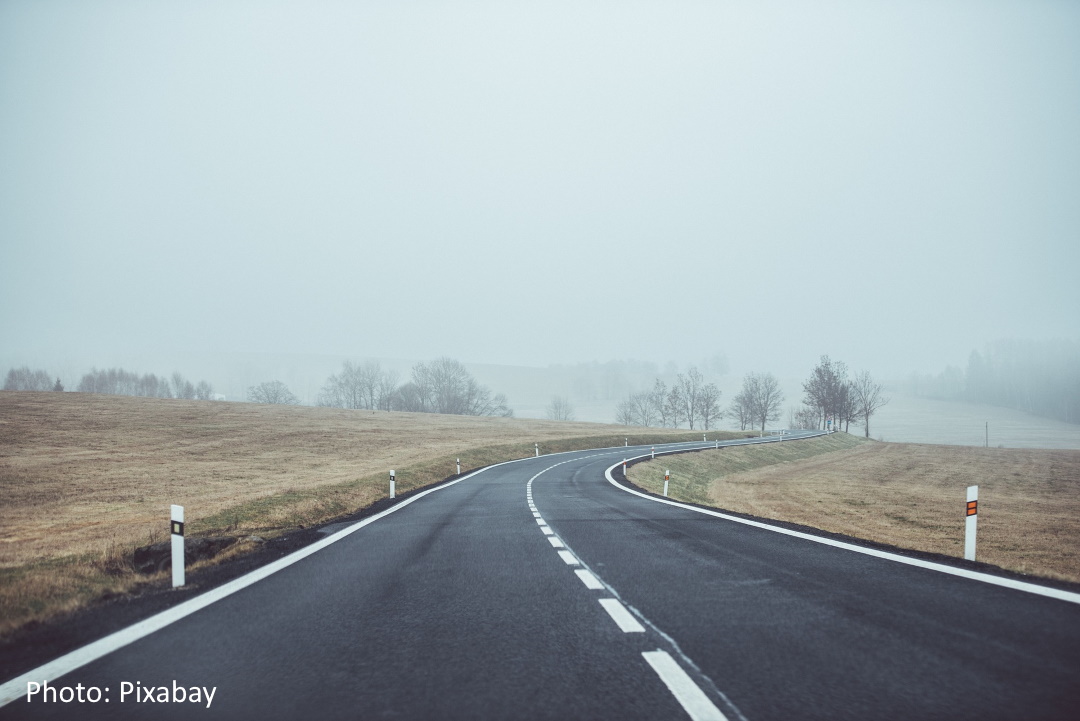 Murphy’s Law warns us: “Anything that can go wrong will go wrong.” That is a mindset that many people carry with them; is that you, too? It’s easy enough to do when you’ve hit your limit of things on your to-do list or experienced a series of negative events. But here’s a different perspective I would like you to consider: When things appear to be going wrong, what if they’re going right?

Case in point. A friend of mine was driving to Southern California, and their car broke down. It was late at night, and they were on a dark road. This was not the best of circumstances by any means and could well be taken as very negative and “why me?” situation. (I’m happy to report that both the car and my friend are safe, and they kept calm during the “time out” waiting on the tow truck.)

On the flip side (bright side, if you will), the breakdown happened just before my friend reached the steep and windy part of their drive.  If it  had happened there, what was a minor annoyance could have had an entirely different, even dangerous, outcome. This doesn’t mean that we should be celebrating a less-than-happy event, but staying cool in the moment gives us the perspective to realize that timing really is everything and it’s better to recognize that.

Making decisions can be scary at times, especially if you don’t have time to really think them through. And who wants to make the wrong choice and have everything blow up?  Should my friend have taken the car in for service before they left town? Possibly. But it might not have mattered (the breakdown could have been a flat tire, for example.)  What’s more important is that my friend chose not to beat himself up over the incident.

Life happens! We have moments filled with joy, but sometimes uncomfortable situations show up, too. How we react to those is of great importance. I don’t think you need to go to the far side of “all things happen for a reason,” which can be difficult to swallow during a difficult time. But opening yourself up to the possibility that gifts happen, yes, even on a daily basis, can shift the energy around you.

A few things to consider:

Give yourself the space to pause during your busy life. If you get an intuition tap that says, “hey, I think I might be missing my keys,” as you walk away from your car late to a meeting. PAUSE. Go back and look because you may be late for the meeting, but your keys are lying just outside your car door.

You have the power to create a good day or a bad one by your reactions. Take a moment to breathe, look at the flowers not the side of the road, listen to the music that makes you dance… heck, dance! Focus on what brings you joy, go with the flow, and surely, be kind to yourself when you’ve done something wrong.