It was a difficult conversation to overhear from a son about his father:  “I’m tired of him living here! I’m tired of losing my space with him underfoot, and he doesn’t pay attention when we call when we’re gone. What are we supposed to do? Run back home every time and check on him?” 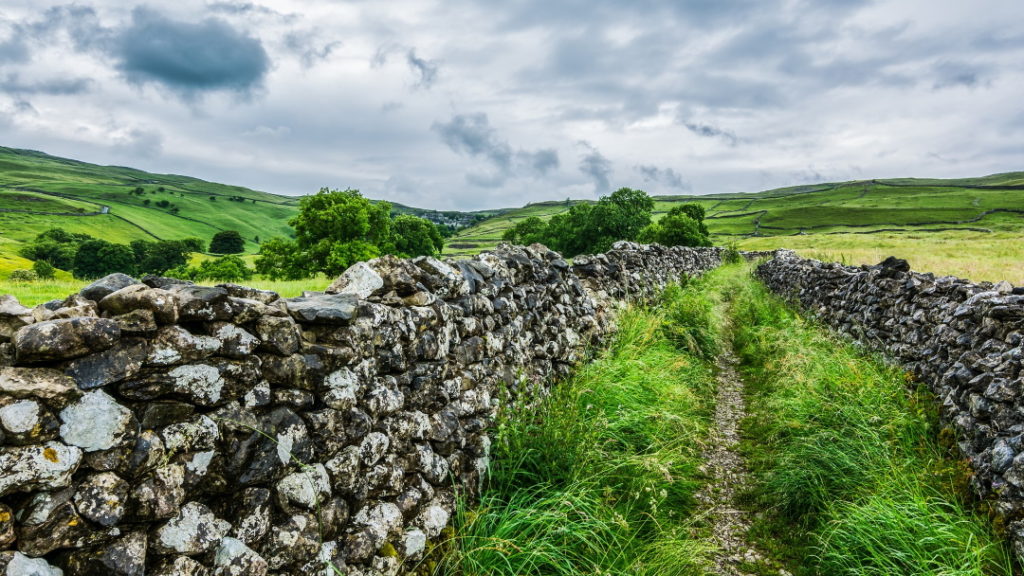 This is a son who is clearly at the end of his rope, seemingly with little to no compassion for anyone but himself. It’s a story heard over and over again. Who’s to blame? The son who’s ‘done’ with it all yet makes no attempts to understand or implement systems to help? The father who should have planned his life ‘better,’ so he didn’t end up there? Is blame going to help clarify and balance all of this?

Life. Such a web with decisions and choices. What would you do in such a limiting position as the son or father here? Overhearing it from the outside in… painful.

We frequently hear caregivers talk about frustrations, hurts, and misunderstandings, and we know these things only wear on with time. We’ve been there too. At the core, in any relationship, without open communication, being willing to put down your armor of assumptions, and genuinely trying to understand the other person’s perspective, you’ll end up in a rut going round and round again.

What if there was an underlying medical condition that was being ignored? Or, quite simply, understanding that regardless of how many times you ask someone to do something, they just might forget at the ripe old age of ninety?

Though often unrecognized, fear stands in our way like a brick wall. It blocks us from conversations and leads us to assume the worst possible outcome. Which fear is it? There are several: Fear of the unknown? Yes. Fear of becoming the same man himself later in life? Very likely. Fear of his father dying and then turning back later wishing he had done something differently? Absolutely.

But naming our fears is only one step. When we can put down the baggage of assumptions and start asking questions, having conversations (yes, even the difficult ones), and coming to new understandings, that’s how we conquer those fears. Then we can move past them to better relationships with our loved ones.

I ask you to consider this: Whether it is your work life, home life, or those you encounter while out and about, are you willing to set aside your assumptions and pause, whether at that moment or soon after, and open the lines of communication?

Now imagine how that earlier conversation might have gone if the fear hadn’t been in the way: “Dad, I’m really concerned and truthfully getting agitated over some things that have been happening. This isn’t easy for me, maybe not for you either, but can we just sit down and talk about a few things?”

We all have fears that keep us from being our best selves. Moving through them isn’t easy. But the result is that we have healthier, more meaningful relationships with the people we care for, and we’re no longer trying to climb over the great wall of fear.