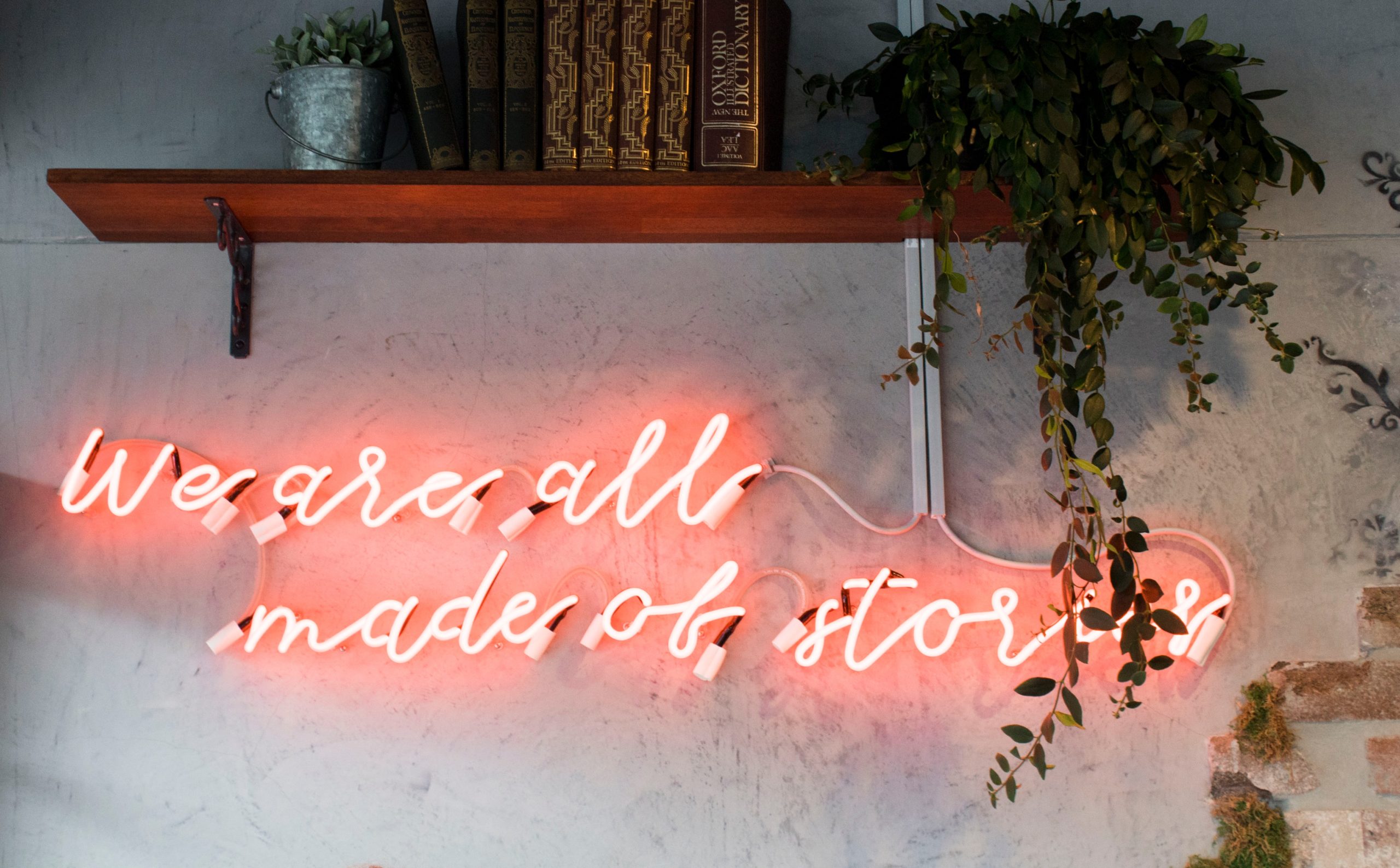 Maybe it’s the shorter days that wane into crisper, cooler nights, or maybe it’s just the seasonal decorations I see in my neighborhood – generic autumn, or specific to Halloween – but this time of year always seems ripe for telling stories. 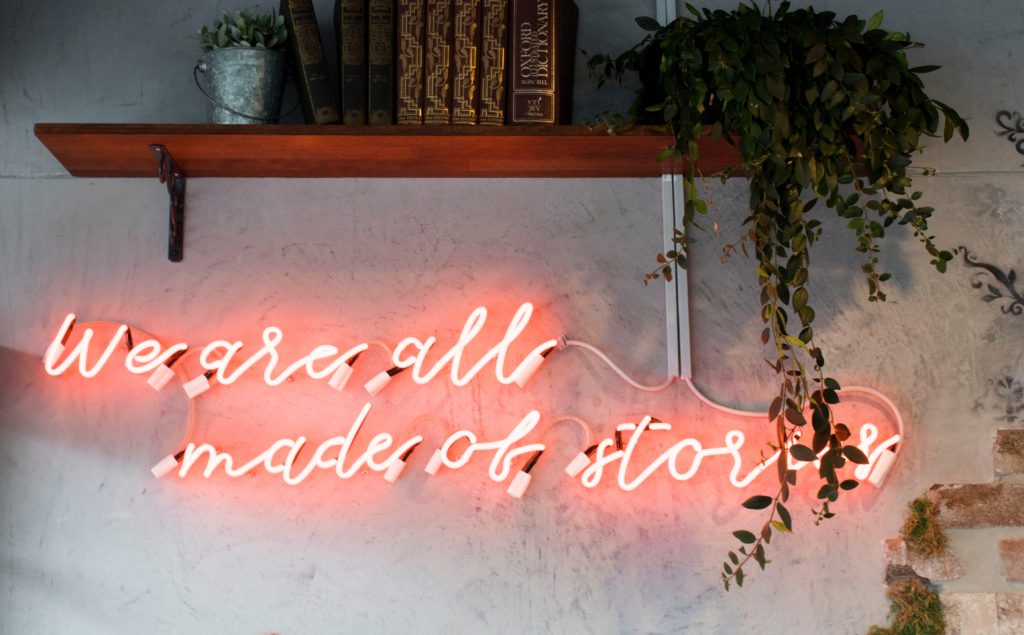 Some of the best stories I’ve heard came from my grandparents. Sometimes these were made-up tales – bits of fiction to entertain small children – but other times they were gifts of memories, personal or family histories, things that make us who we are.

One of these stories is written on my wall in the form of menus from a commandeered cruise ship. They are the reminders of a harrowing journey on a commandeered cruise ship when the army wives were sent home from Panama in the early part of World War II.  My grandfather had been stationed there, but it’s my grandmother’s story that echoes down through the years: her gratitude to the Red Cross for getting the wives and wounded home safely, the choppy seas and zig-zag course that was followed to avoid German U-boats. It’s only logical that this trip resulted in my grandmother’s fear of storms.

If the journey grew longer, and the water more dangerous, with each telling of the tale, that was merely poetic license, wasn’t it? It was my grandmother sensing that we loved the drama in her experience and appreciated her embellishments.

What I didn’t always remember as a child or teenager, or even as a young adult feeling like a captive audience is that telling stories isn’t a waste of time. It’s a sharing of family and culture. It’s a way to connect, from generation to generation. When dementia took my grandmother’s lucidity away in the day-to-day life, her stories remained fresh in her mind – old memories remain the longest, after all,  and those that are associated with vivid sights, sounds, or smells – remain the strongest.

As caregivers, listening to stories is a way we can engage the people we support. Partly, of course, it’s because everyone wants to be heard, but also, we can participate. Ask an elderly storyteller for a specific detail or to elaborate on something, and they will surprise you with the things they pull out of the shadows.

Telling our own stories is also important. When we are supporting those who cannot get out of the house on their own, the stories we give them are their connection to the world. It’s a way to remind them that light and life still exist without simply reciting facts or reading information.

Twenty years after her death, I still catch the faint aroma of my grandmother’s lotion late at night, and in my mind, her stories are always in her voice. There are days when I’d give anything to hear her tell me about the dime that she and my grandfather never had to spend when they went out for coffee at the end of the week – their one treat early in their marriage. There are other days when I regret not having written everything down. Mostly, though, I’m grateful for the time we had together, and for the magic words she taught me so long ago: “Tell me a story.”